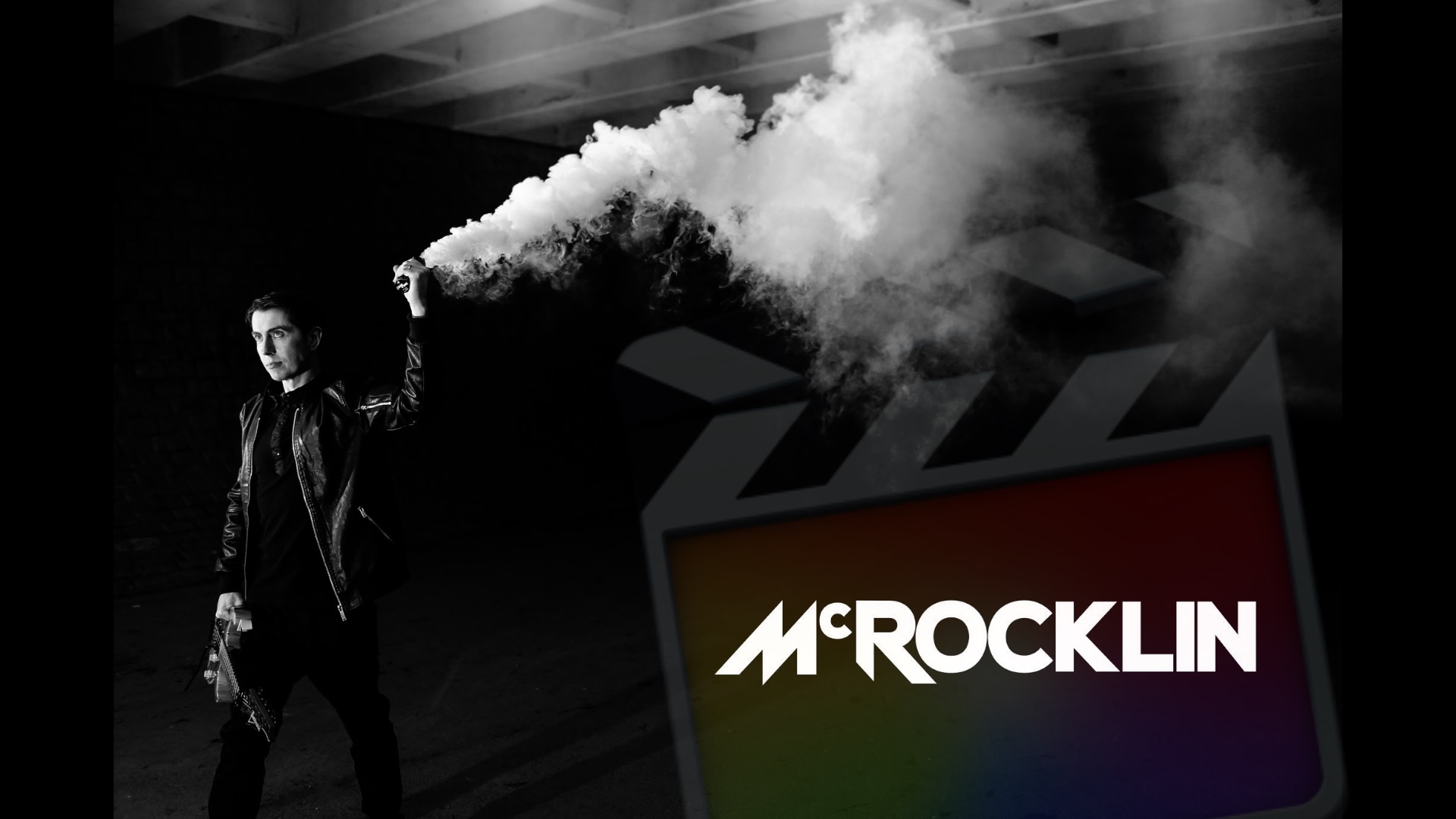 FCP Audio has announced that guitar hero Thomas McRocklin is a new collaborator.

The company has said McRocklin recorded guitar at FCP Audio HQ to produce some amazing Final Cut Pro Music and will also continue to produce exclusive tracks. This is the man who shot to childhood fame at the tender age of 8 performing live on stage with Ozzy Osbourne.

McRocklin who has recently released his first solo album, ‘New Beginnings’, comes with an impressive musical portfolio. He was once managed by the legendary Led Zeppelin manager, Peter Grant.

At age 11, Thomas was featured in the Warner Bros documentary ‘Legends of the Guitar’ by Jeff ‘Skunk’ Baxter. This was alongside guitar greats such as David Gilmour and Mark Knopfler. He is excited about his new role with FCP Audio. He will be creating and producing tracks for the newly launched ‘Advert Music’ range.

He said: “There are so many easy ways of creating content together.  It’s a shame we don’t see more individuals and companies collaborating more often.

“I met the guys from FCP around 2012. They were in the process of taking their studio to the next level and invited me along to help spec it out.

“We immediately became friends and our obsession with audio and visual equipment has never ended.”

FCP Audio is recognised as the one of the world’s only online music libraries that offers Royalty Free Customisable Final Cut Pro Music. It offers authentic genre styles of music for people who use the film editing software Final Cut Pro X.

The plugin allows filmmakers to easily edit and customise Royalty Free Music for their videos and has been downloaded in over 150 countries.

Thomas McRocklin, added: “I love how FCP Audio strives to find solutions to problems that others didn’t know existed. It’s their creativity and their “won’t be beaten” attitude that led them to the idea of ‘SoundStacks’.

“In this new range, downloaders will hear my unique way of telling a story with the guitar.

“From chord progression to soaring solos, I always believe in saying something with the guitar.”

McRocklin will now turn his attention to his new band McRocklin and Hutch. Their latest single, All I Want from You, is out now.

Transport your viewers back to the swinging sound of the 1920’s with FCP Audio’s Ragtime Piano ‘SoundStack’. Perfect for any footage of the era but also works great with modern visuals which require  an upbeat flavour. LISTEN NOW!

A collection of orchestral compositions recorded at FCP headquarters. Ideal for a range of advert and background visuals. LISTEN NOW

Feel inspired and warm your heart! The three tracks contained within this ‘SoundStack’ come fully equipped to handle a wide range of inspirational visuals. LISTEN NOW

Here we have three great upbeat tracks which will lift any visuals to the next level. Not only ideal for Advertising, the music will also work with an upbeat and happy visual. LISTEN NOW

Definitive Series Advert Music is a collection of the very best royalty free music for adverts FCP Audio have to offer.  Containing over 240 elements to include all of the above ‘SoundStacks’. LEARN MORE