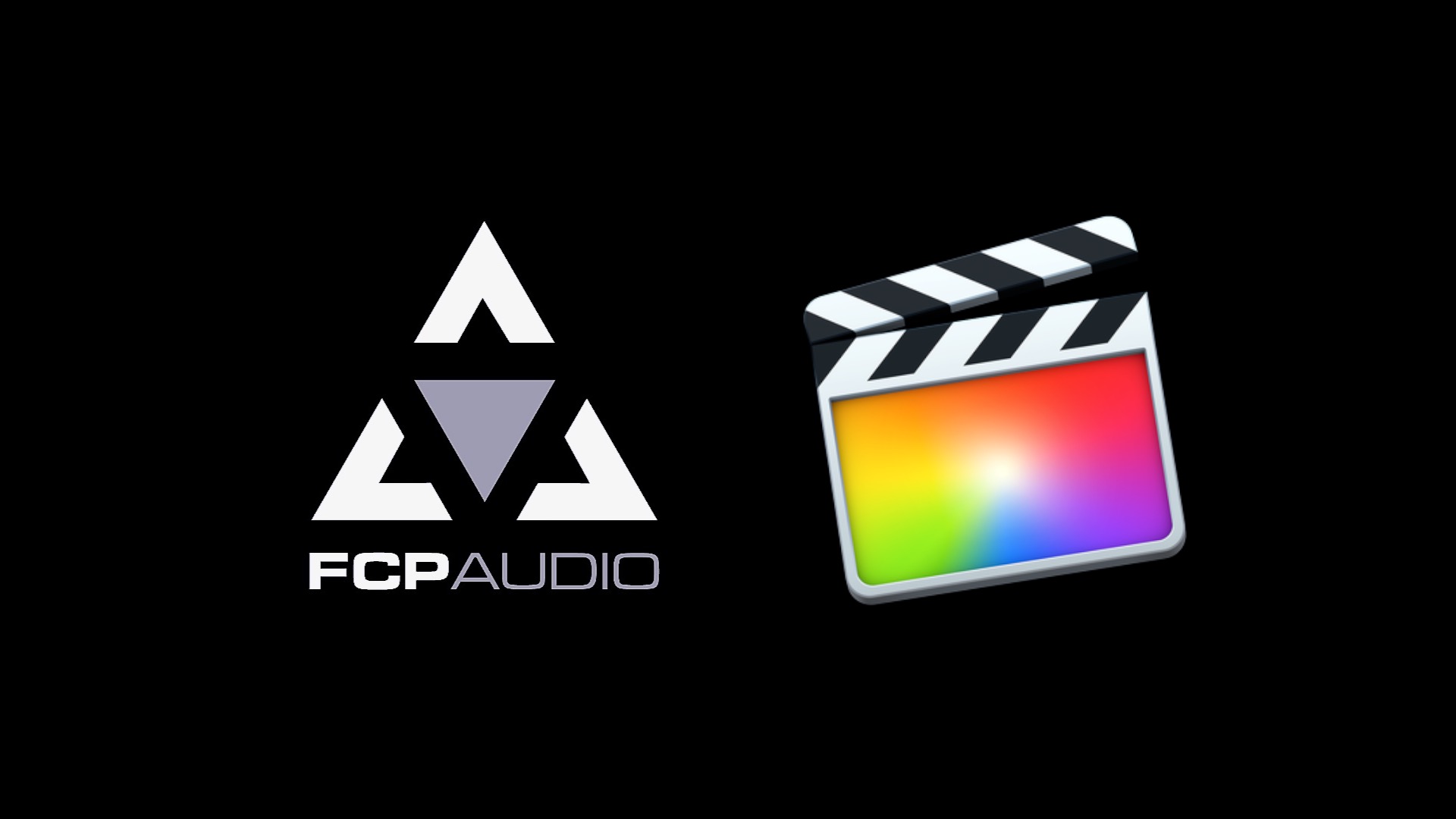 One of the world’s leading providers of customisable music plugins for FCPX has noticed some big changes within the Final Cut Pro X world of late.

Apple means business when it comes to re-affirming their position as the world’s best video editing platform.

The last few months has seen a flurry of activity surrounding the FCPX platform. Version 10.4.1 has a lot to offer in the current climate.

The world’s video pro’s and filmmakers have turned to FCPX for their processing and production needs. Apple’s software is used by dedicated hobbyists, indie film makers and pro’s alike. The software has proven to be an instrumental tool for many editors all across the board. Take hit TV programmes and films such as George to the Rescue and Whiskey Tango Foxtrot, for example.

So What are the Latest Features on Apple’s Latest Final Cut Pro Update?

This month, as reported in a number of our earlier posts, there is a variety of big new features within Final Cut Pro X.

Perhaps the most notable feature is ProRes RAW, which Apple says combines ProRes performance with the workflow of RAW video.

And don’t forget you can now create captions in the timeline, and adjust closed caption colour, text and placement.

How to Get Your Hands on Final Cut Pro X

If you already have Final Cut Pro X, then this new update will be free for you to access. If you’re purchasing from scratch, expect to pay £299.00. However, fear not as if you want to try before you buy, Apple offers a 30-day trial. If you’re serious about video, then this could be the best investment you’ve ever made.

What are the requirements for using Final Cut Pro X?

FCP Audio – The home of the SoundStack

Using our ‘SoundStack’ system could not be easier, you can stack all of the core elements of a track, including drum loops, music loops, guitars, vocal, risers, and SFX. You can stack as you please until you have a unique track which perfectly compliments your video.

Head on over to our SoundStacks page here to see our extensive music library and check out our STEP BY STEP TUTORIALS here.