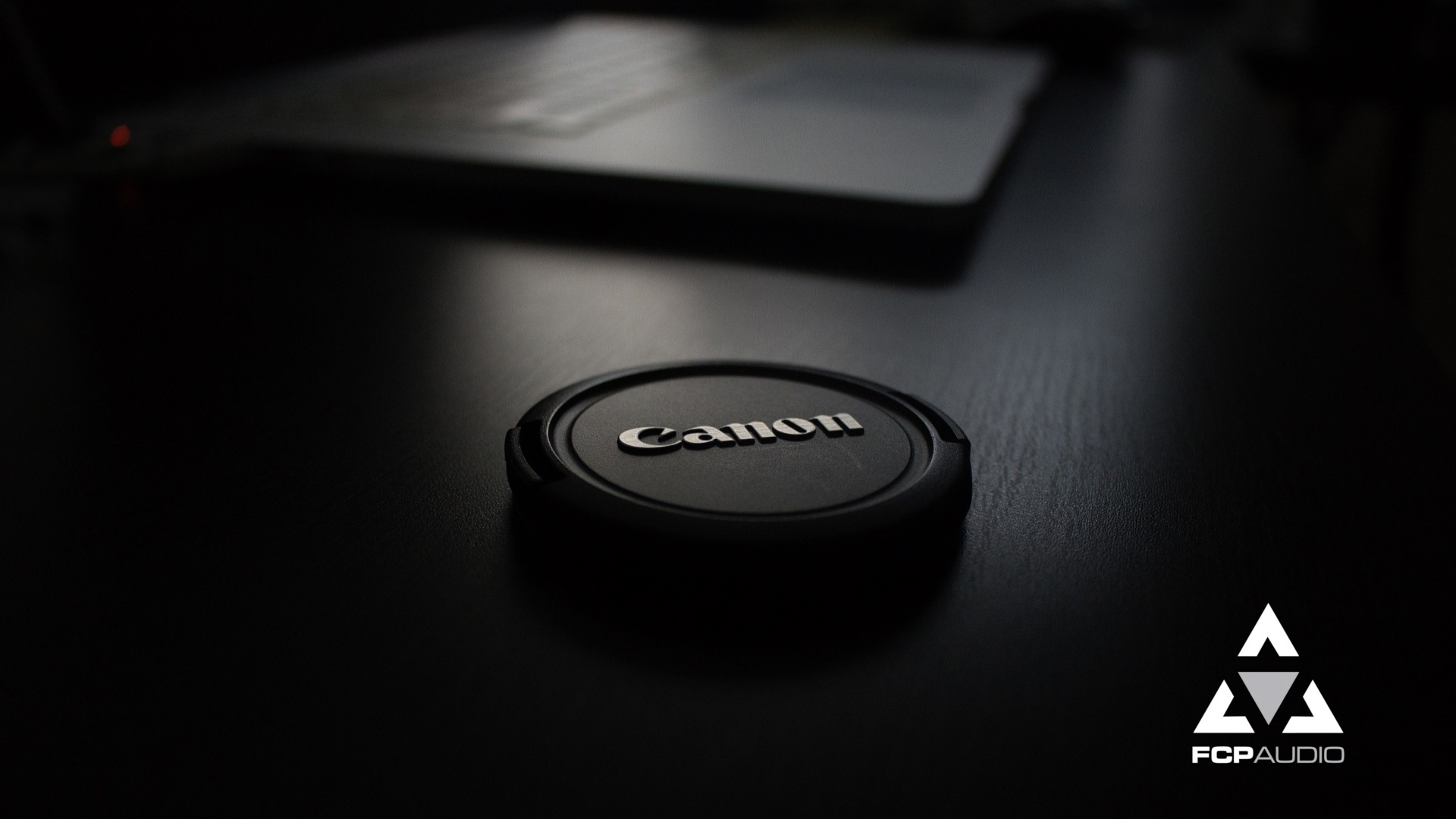 As most of you filmmakers out there will already know, Apple recently announced a major update within Final Cut Pro X this week.

ProRes Raw (which went live Monday 9 April) is set to be a game changer in the post-production landscape. And we want to tell you why.

ProRes Raw is a major deal!

When ProRes first smashed onto the scene over a decade ago, it was viewed as a major breakthrough. Before post-production outlets had to put up with clunky uncompressed files.  Yet ProRes gave pros the chance to deal with much smaller files and a slick editing process.

RAW recording was once a high-end production luxury. Nowadays, it is available on the most basic of technology. Take Canon C200, for example, which gives the indie or low budget filmmaker the chance to work with it.

RAW itself became outdated and allowed for cumbersome post-production for many of the pro level video makers out there. But not anymore!

So, what makes ProRes Raw so special?

Click here to find out how ProRes Raw works

Apple has now handed users of Final Cut Pro the ability to make  use of the new update across a potentially huge variety of editing and camera platforms. The same can’t be said for many of the other video editing software platforms. They want to keep their technology their own, of course.

What are the major benefits?

We believe that if Apple’s latest FCPX update lifts off like ProRes once did, the post and production landscape is going to change forever.

It opens the door to much smaller form cameras and working with the likes of DSLR cameras. Imagine that?

For many years, more and more filmmakers have been switching to Final Cut Pro. Why? Because they realis just how much of an efficient, stable robust beast it has become.

And with this latest and on-going frustration with other platforms such as Premiere Pro, it seems FCPX is ready to take the editing world by storm once more.

And although ProRaw will be more than likely available on a variety of non-Apple platforms, it surely will be far slicker and user-friendly within FCPX.

Many filmmakers out there once believed that Apple was only interested in selling iPhones and focusing on the consumer market. But ProRes raw signifies a shift in attitudes towards the pro market. It looks as though they care again.

ProRes raw has given Apple a massive advantage over its competition, and this can only be good news for the world’s filmmakers.

FCP Audio is the world’s first customisable royalty free music plugin for Final Cut Pro X and the home of the ‘SoundStack’.

We offer a full suite of authentic genre styles of music for the world’s videographers, YouTubers and filmmakers.